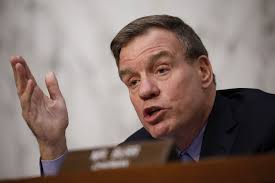 United States Senator Mark Warner, representing southwest Virginia in Washington, says Congress is close to agreeing on President Biden’s infrastructure plan. A nearly two trillion dollar proposal, that Warner says makes unprecedented investments in roads, bridges and rail, as well as broadband service for all of rural Virginia. Warner also took time to discuss the nation’s supply chain problems and inflation and says there are provisions in the bill to address those issues. Warner made the comments to reporters in Washington as Congress continues working on the Infrastructure legislation in hopes of passing it before the October 31 deadline.