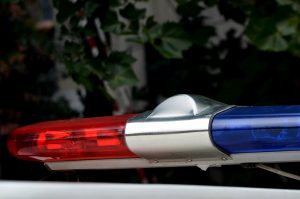 A suspect in a Johnson City armed robbery was arrested Friday.

Jon Lorenzo Larue, 30, of Elizabethton, is accused of demanding money from a clerk at a West Walnut Street convenience store while concealing his hand and pointing as if he had a weapon.

Larue’s car was recovered and he was identified as the suspect the next day. Officers also found items he had taken from the store during the heist including a bag of chips and lottery tickets. He was jailed and issued a $25,000 bond.