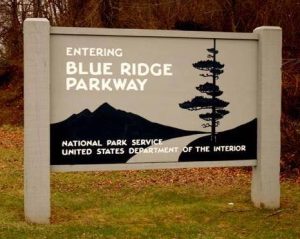 Investigators with the National Park Service are asking tourists and others for photos and videos shot along the Blue Ridge Parkway in the hopes of finding clues in a homicide last month.

The body of Josue Calderon, 33, of Rhode Island was found at the Yadkin Valley Overlook in Blowing Rock, North Carolina. An autopsy revealed the man had been murdered.

The agency is looking for media resources from Oct. 9.