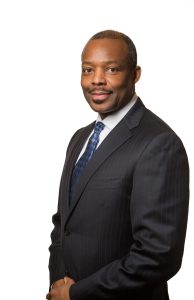 Eastman’s Senior Vice President and Chief Human Resources officer, Perry Stuckey, was inducted as a National Academy of Human Resources Fellow on Thursday. This honor is considered the highest in the field of Human Resources. Since the organization’s founding in 1992, only 189 individuals have been elected fellows of the NAHR. Stuckey, along with four others, were given the honor for the Class of 2021. Eastman CEO, Mark Costa, says Perry Stuckey has proven himself to be instrumental in the growth and success of Eastman Chemical Company.