Kingsport Police Have Cause For Concern For Missing Knoxville Man 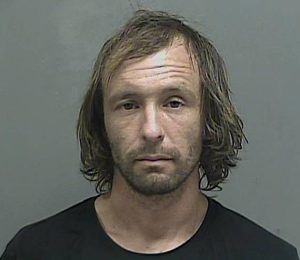 Kingsport Police are attempting to locate a missing Knoxville man who is believed to have been in Kingsport recently. Police tell us 35 year old Travis A Woods was reported missing on Monday to Kingsport Police. Woods, frequents Kingsport frequently and police say while foul play is not suspected in Woods disappearance authorities are concerned due to Woods personal and medical history. Travis Woods is a white male, five feet seven inches tall and weighs 135 pounds with brown hair and brown eyes. Woods was last seen in the Lynn Garden Community of Kingsport on October 28 and was spotted again on West Carters Valley Road on November 9th,