Woman In Jail After Traffic Accident 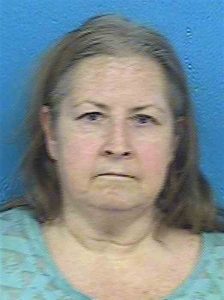 A woman is being held in a Sullivan County jail after a traffic crash in August of last year.

55-year-old Patti Hart lost one of her legs due to injuries from the crash. She was charged with a DUI and reckless aggrevated assault.

The accident, which occurred on West Stone Drive, involved Hart and another driver. Hart consented to a blood draw that was submitted for testing to the Tennessee Bureau of Investigation.

The results returned in April showed Hart had four seperate medications in her system at the time of the incident. She admitted to taking multiple doses of Ambien, Seroquel, Xanax, and Loritab daily.

Officers served a warrant for her arrest last week and bond was posted at $15,000.