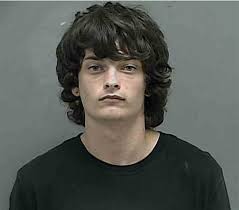 A Kingsport man has been sentenced to life in prison for killing a man in the Lynn Garden community in 2017. Anthony Moosman pleaded guilty to the shooting death of Stephen Caudill and the attempted murder of Clayton Ray who was injured. Police say the shooting was the result of a drug deal.