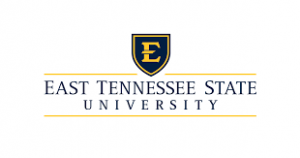 The ETSU Men’s Basketball team is headed back to the big dance.

The 30-4 Bucs now await to find out their seeding and opponent, all being determined this Sunday.