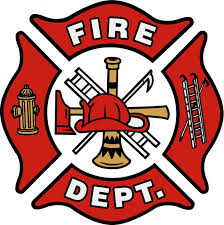 An interim fire chief has been named in Bristol, Tennessee. Mike Carrier was selected from a candidate pool of 42. He’ll be the seventh fire chief named since the department became professionally staffed in 1948. Carrier has been with the city since he began his career as firefighter in 1988. Interestingly, Carrier also serves another interim role – he’s an ordained minister serving as interim pastor at his church.