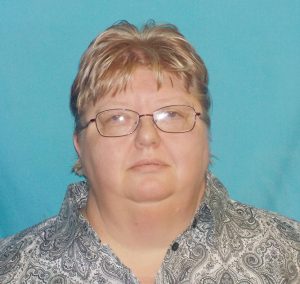 A Greene County woman charged with first-degree murder began her trial on Tuesday.

52-year-old Vonda Star Smith is accused of killing a 21-year-old pregnant woman in August of 2016. The victim, Jessie Morrison, died from blunt force trauma according to prosecutors. Her body was found on August 12th, 2016 in Afton, Tennessee.

Smith is reportedly related to one of Morrison’s children. The trial will continue through today, with the expectation of it finishing by Thursday.