Man charged in bloody stabbing of juvenile in Johnson City 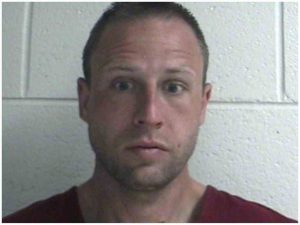 A man is now being held at the Washington County Detention Center after the bloody stabbing of a juvenile in Johnson City.

Around 1 a.m. on Thursday, police were called to the scene of a stabbing near South Roan and Plymouth Drive…Simultaneously, Police were also dispatched to South Roan and Bonita Drive with a report of a man covered in…blood.

James Blackburn, 34, stabbed the victim multiple times. The medical condition of the victim is unknown at this time.