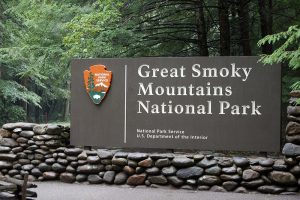 Details of a fatal crash that took place in the spur area between Pigeon Forge and Gatlinburg earlier this week have been released.

A report from the National Park Service said Elizabeth Parker, 19, of Centerville, Ohio was a passenger in a car traveling on Highway 441 that crashed into a rockside just before midnight Tuesday.

Parker later died from her injuries. The driver and another passenger were flown to UT Medical Center for further treatment.