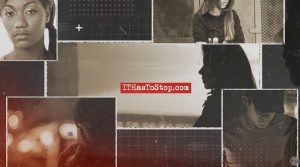 Phony website ads placed on websites by TBI agents that have been known to attract child predators did their job and now seven suspects are charged for soliciting sex.

Several agencies took part in the human trafficking sting based in Unicoi County. The men in custody are:

They are all held in the county jail in Erwin.